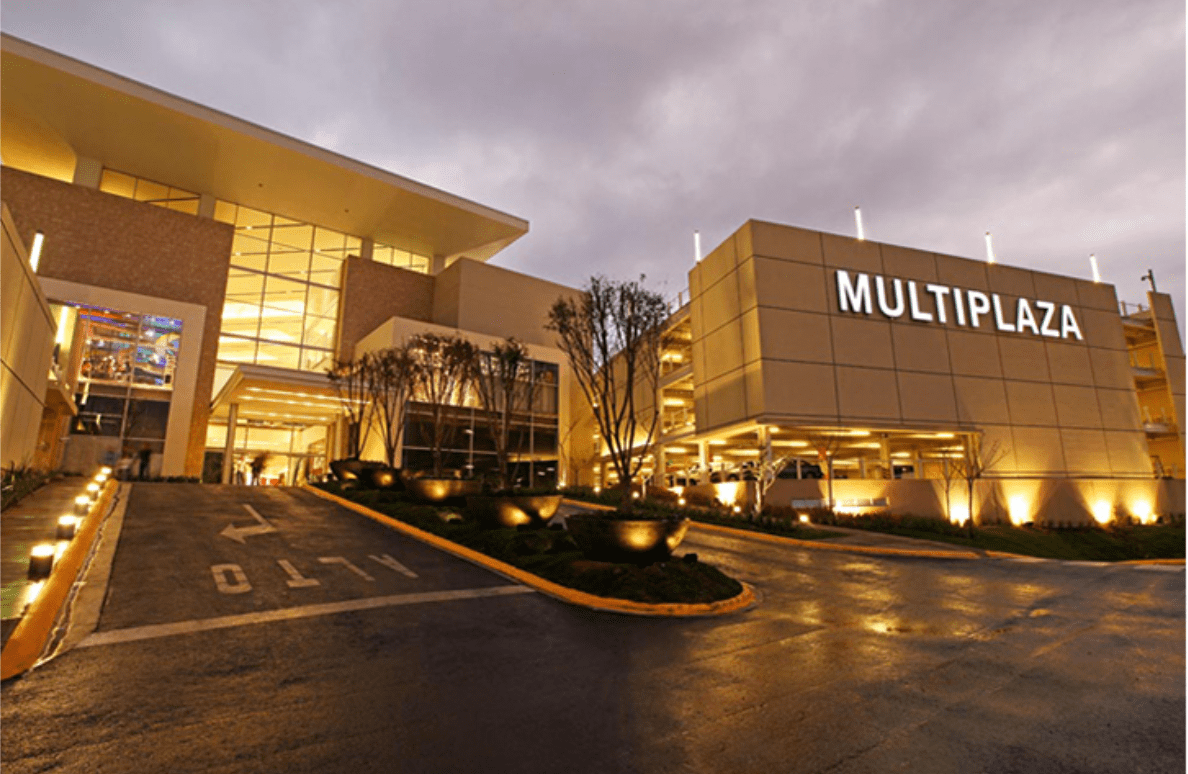 The city lies at an elevation of 1,101 meters above sea level on the northeast slopes of the Cerros de Escaz? , 9 kilometers west of the national capital city of San Jos? . The climate is moist tropical: it is not unknown for Escaz? to experience rainfall on a day in which San Jos? is dry and sunny. November and December frequently bring high winds.

Over the past couple of decades Escaz? has become an expatriate enclave: several embassies have their residences located here, including the residence of the Canadian, US Ambassador and the British Ambassador. The past few years have seen a significant influx of newly arrived foreigners from North America, South America and Europe. It is home to many bars and restaurants, especially those of the more chic (and expensive) variety. Rents and prices reflect this and Escaz? is the most well-known upscale location in Costa Rica. Here one can find a car wash, an English movie theatre, and a luxurious country club.

There are also many fine restaurants and dining areas in this part of town, with an excellent nightlife. Banks, pharmacies, shops, grocery stores and even an 18-hole championship golf course can be found here, along with one of the biggest and most modern shopping malls in Central America, Multiplaza. Escazu also houses the only IMAX ?movie theater in the country, located in one of the country’s biggest malls known as “Avenida Escazu”.

Many locations in the canton are prized for their scenic outlooks. This zone is one of the most developed parts in the metropolitan area, populated by families with high incomes and many apartment blocks and residential areas. The US ambassador to Costa Rica has his residence in Escazu.

Escaz? District is the first of three that make up the canton. It lies in the center of this municipality, limiting west to Santa Ana Canton north to San Rafael ?district and south to San Antonio. Escaz? was first mentioned as a canton in a decree dated December 7, 1848.

The name “Escaz?” derives from the indigenous word “Izt-kat-zu”, which means “resting stone”. The story tells of Indians traveling from Aserri ??(south of San Jose) to Pacaca (near Ciudad Colon), who used to stop and rest at this location, which was about half way between the two villages.

The first inhabitants were natives from the Guetaras ??or Huaca ??tribes. By 1755, villagers were ordered out of Escaz? and moved to San Jos? by force. From 1796 to 1799 the church of San Miguel was built with the cooperation of the people that had already re-established at this site. By 1801 the population of Escaz? reached 1,325. On May 28, 1920, the government of Costa Rica granted Escaz? the status of City, head of the Canton (County) of Escaz?.

The football soccer club Brujas F.C. was born here. The name of the team “Brujas” is a reference to the nickname of the city “La ciudad de las brujas”
(The City of the Witches).

Your cart is empty.

Blog News and Information About Nearby Restaurants, House Rentals On The Beach, Tourism and the best top things to do in Costa Rica .

This error message is only visible to WordPress admins

Please go to the Instagram Feed settings page to create a feed. 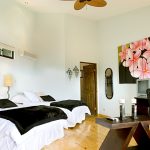 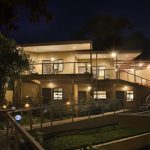 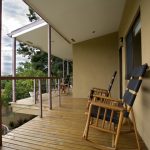